the people in hiding

The bizarre story of my parents on the run from the Jew hunters.
Having fled Nazi Germany, they were overtaken by the war in the Netherlands.
After their experiences in Germany and following photos of mass graves of Jews in the East, which my father saw in early 1942, there was only one option: go into hiding.

My father knew the German mentality and bureaucracy. Seven times he dared to ignore a Gestapo call for deportation. High game, which earned almost a year and a half respite. In fact, it is the story of one man (my father) against enormous odds. He had only one goal: to survive. Never give up. He knew what was going to happen. His mantra: ‘We have only one option: go into hiding. Surrender means death.’ Outlawed for over two years. Constantly on the run. One long ramble along twelve hiding places. Betrayal was the common thread. They were betrayed three times and only thanks to my father’s unlikely survival instincts they managed to get away in the nick of time. He constantly anticipated what might happen and always the first thing he did at a new address was to find an escape route and practice escaping. They jumped from windows, climbed from balconies and roamed the woods half clothed, barefoot, in the snow.

But also the other side: boredom, the fear of me (I was hiding elsewhere), conflicts between too many people, strangers to each other, with different characters, locked in too small spaces and condemned to each other for too long. While writing I came across the accusation that my parents had betrayed another Jewish family, resulting in the deportation and death of four people in Auschwitz, Neuengamme and Dachau. Betrayed yourself repeatedly and now traitors yourself? My research on this yielded unexpected insights. 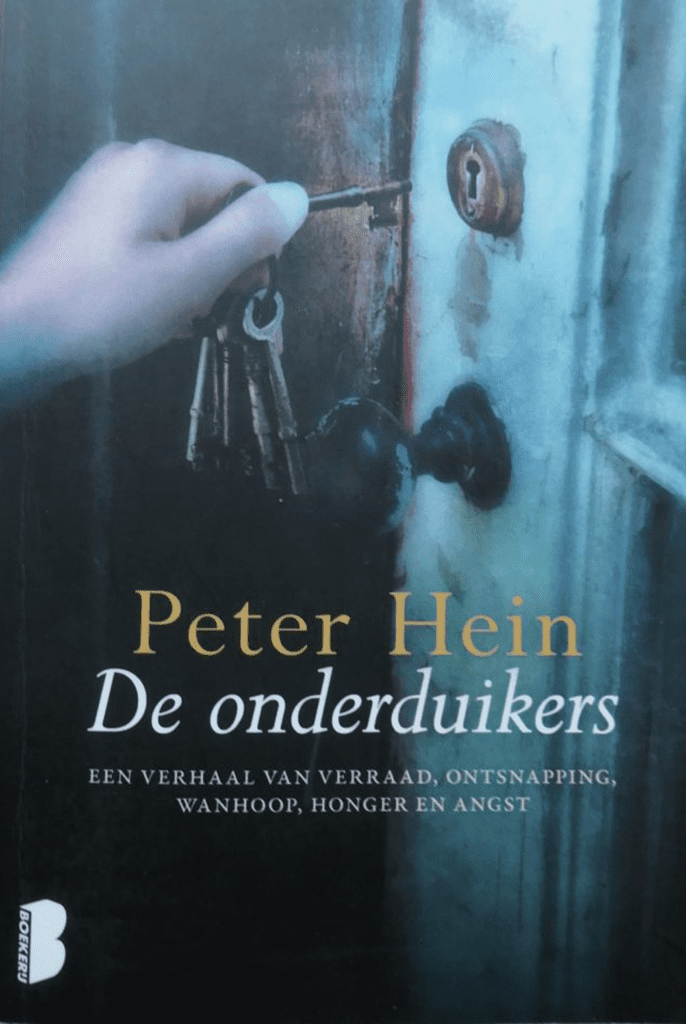