The blue and white foam

In 2007 the novella/story collection ‘The blue-white foam’ was published. About everyday life on board a lonely ship and the beauty of oceans, islands and coasts.
It concerns stories of a ship’s doctor on board the ss Diemerdijk in the time of Provo and ‘Flower Power’.

“That’ll cost you five dollars, doctor, that’s the captain’s chair! Nobody has to sit on it! And if you don’t like it, then just fuck off the bridge and you won’t get up there for the whole journey… !”

By chance, the recently graduated protagonist ends up as a ship’s doctor on a ship of the Holland America Line for a journey through the Panama Canal and along the American west coast.
With great eye for interpersonal relationships, he describes the wonderful hierarchical world of sailors in the sixties, their lives in sharp contrast with those of the wealthy eccentric American passengers and the incredible luxury that surrounds them even in the middle of the deserted ocean.
The sailors carry out their perilous work above fathomlessly deep holds. They are true citizens of the world who feel at home everywhere and in Panama carelessly surrender to excesses with beautiful whores.
Hilarious are the clashes with the rude captain. He writes visually about the alcoholic baker, the mates, ‘Sparks’, the ‘Boots’, the ‘Boss’ and many others.
About the captain’s amorous escapades and medical adventures at sea. 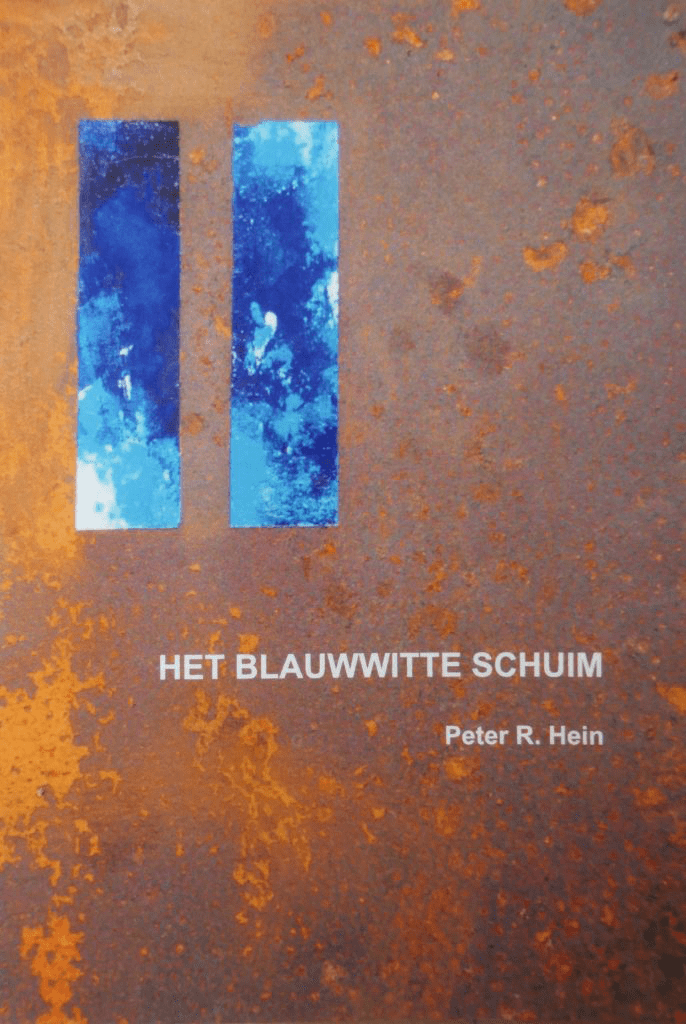